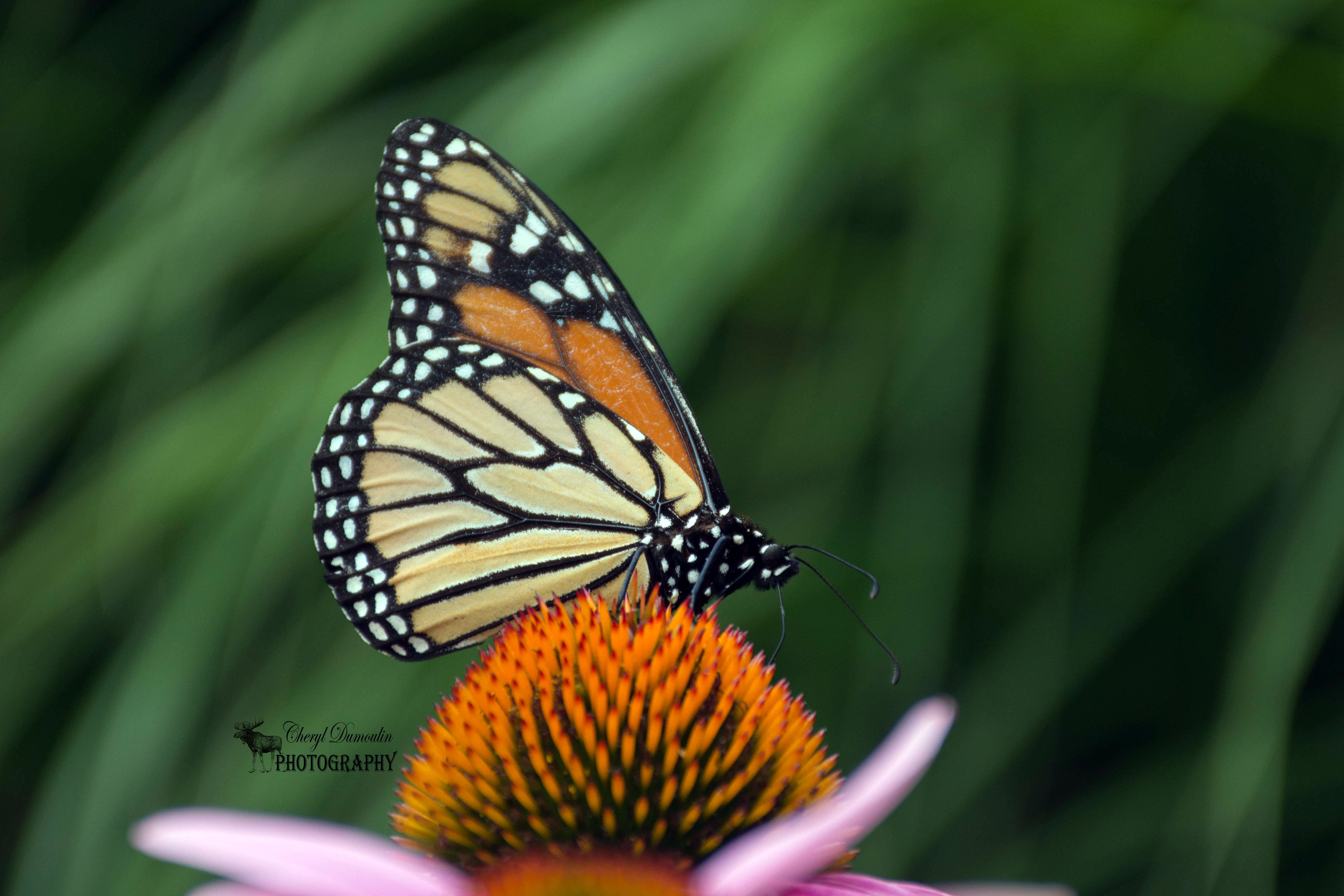 On the weekend I went for a walk in downtown London, Ontario along the Thames River. I headed in the direction of Ivey Park because I was hoping to take some photos of the beautiful flowers in bloom. When I reached the edge of the garden I saw some pretty pink blossoms so I got out my camera and began taking some pictures.

As I was taking photos of the pink flowers a White Cabbage Butterfly landed on a small patch and began drinking the nectar. The combination of its beautiful white wings and black markings along with its fragile little body made this insect fascinating to observe.

I continued walking towards the garden when I came across a small patch of Coneflowers and a Monarch Butterfly looking for food. Monarch Butterflies are the most commonly recognized butterflies with their trademark orange and black wings.

While the Monarch Butterfly was sipping on the Coneflower nectar I got up close and began photographing it capturing the little details of its wings and body. I took several photos before leaving the Monarch Butterfly to go about its feeding activities. One of the photos I took is one my favourite shots I have taken so far which is also featured on the homepage of my website.

When I reached the garden I walked through it taking in all the lovely flowers out in full display. The Hostas were flowering so I got down on my knees to capture one of the open blossoms and I also saw a Blue Globe Thistle beginning to bloom.

Below I have included the photos from my visit to Ivey Park. 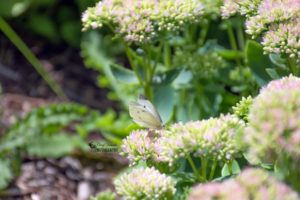 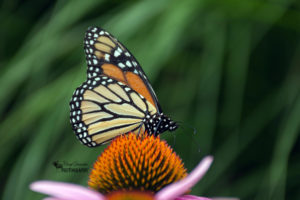 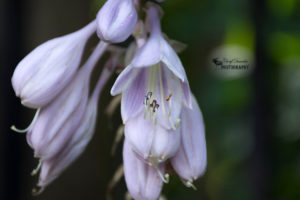