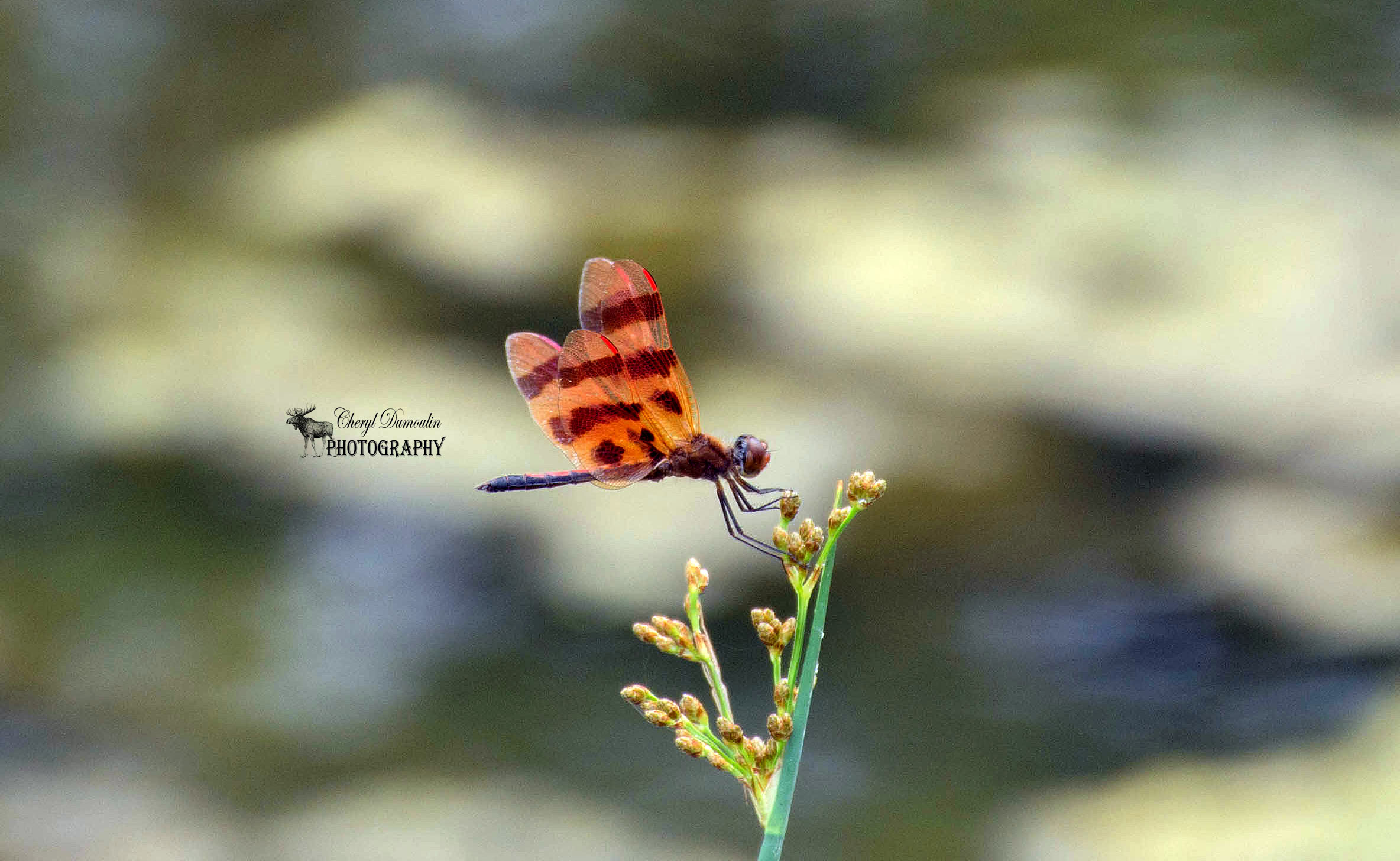 On a lovely summer afternoon I went for a hike around Lake Margaret in Pinafore Park. The weather was particularly pleasant which made for a wonderful day to be outdoors. As I entered the trail which winds around the lake I could already hear birds chirping and their movements throughout the trees.

When I reached the halfway point I saw what I thought to be a butterfly landing on a leaf but as I got closer I realized that it was some kind of moth. It stayed still long enough for me to get a photo of it before it took off into the trees.

As I came around the bend I could see a bird perched on a branch just above my head.  It was singing a beautiful song as it was hopping around from branch to branch. It stopped while I was standing next to it and paused just for a moment before flying away.

I finally reached the pond area next the lake and immediately starting looking for turtles, frogs or any other wildlife that might be around. To my surprise I spotted a female mallard duck and four baby ducklings. The babies were staying close to their mom and followed her wherever she went. She eventually entered the water and her babies were right behind her.

After walking around one of the smaller ponds I made my way back to the main trail and began heading back around the lake. Out of the corner of my eye I saw a dragonfly land on a plant on the edge of the larger pond. It seemed to be hanging on as it had become quite windy all of a sudden. So I got as close as I could and took several photos hoping to capture the beautiful details of its wings and body.

During the last part of my hike I could hear a mourning dove cooing in a tree on the side of the trail. Where it was perched it was framed nicely by the needles on the tree branches. When it looked back in my direction I was able to take its picture.

Below are the photos taken from my afternoon hike. 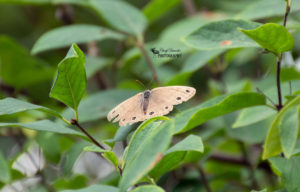 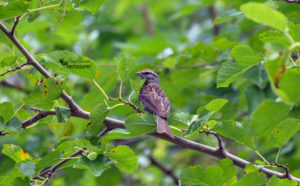 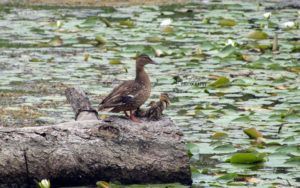 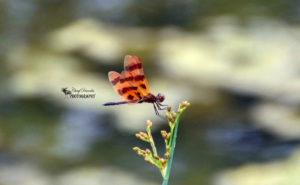 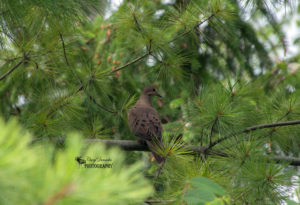