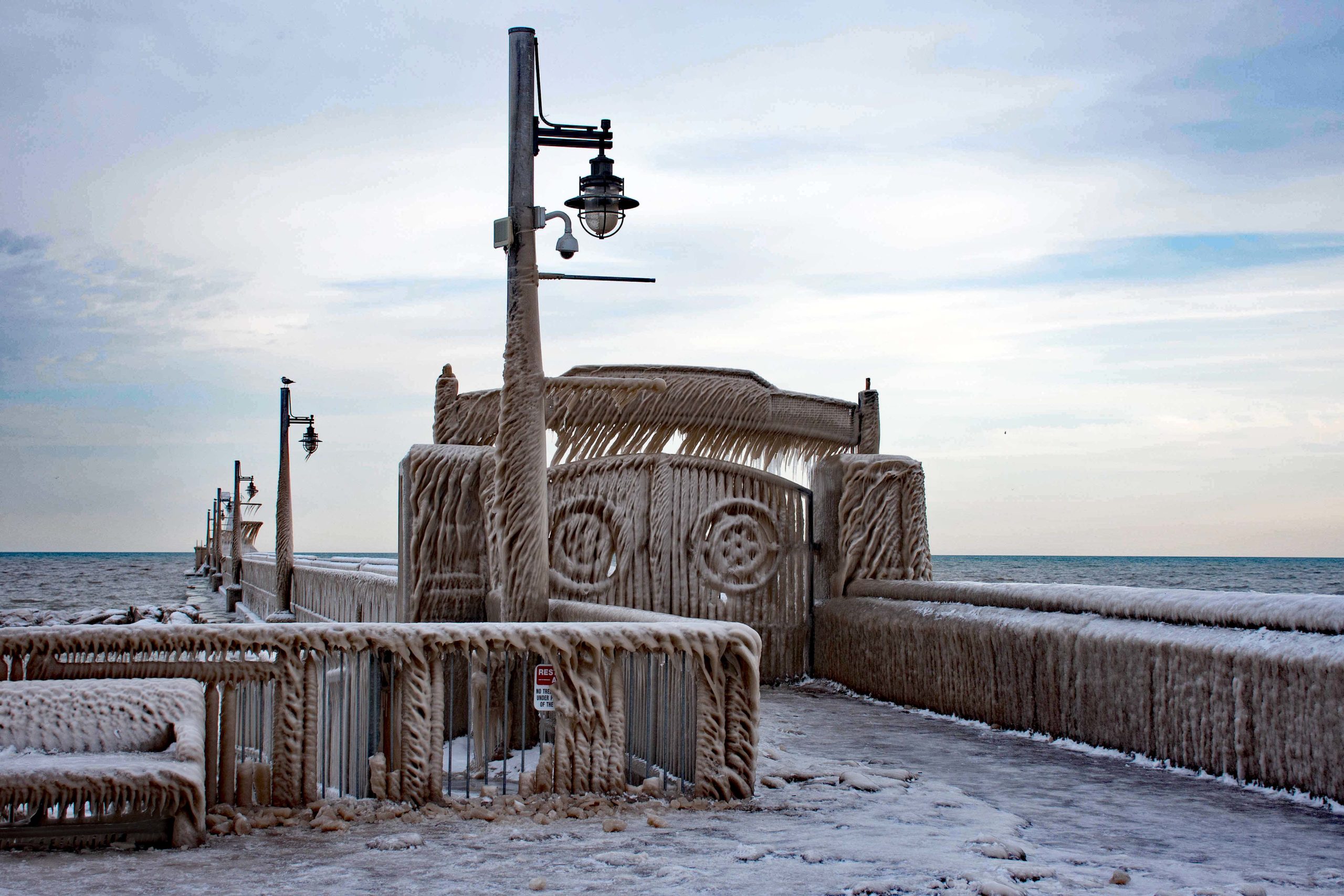 This morning I was contacted by CBC about the photos that I took of Port Stanley, Ontario covered in ice. They were wondering if I would be willing to do an interview on the radio. I of course said yes and they proceeded to ask a few preliminary questions to get some background about me and the photos I took. She let me know that they would email me the interview details after we got off of the phone.

Just before 5pm I got myself set up in front of the phone that they would be calling for the interview. The phone rang and the producer let me know that I would be on the air with Chris shortly and to remain on the line. A few minutes later Chris came on and began my interview. He asked about my photos and how I had become aware of the ice storm in Port Stanley, Ontario.

It was a complete pleasure to be interviewed on the radio by Chris dela Torre on CBC’s Afternoon Drive.