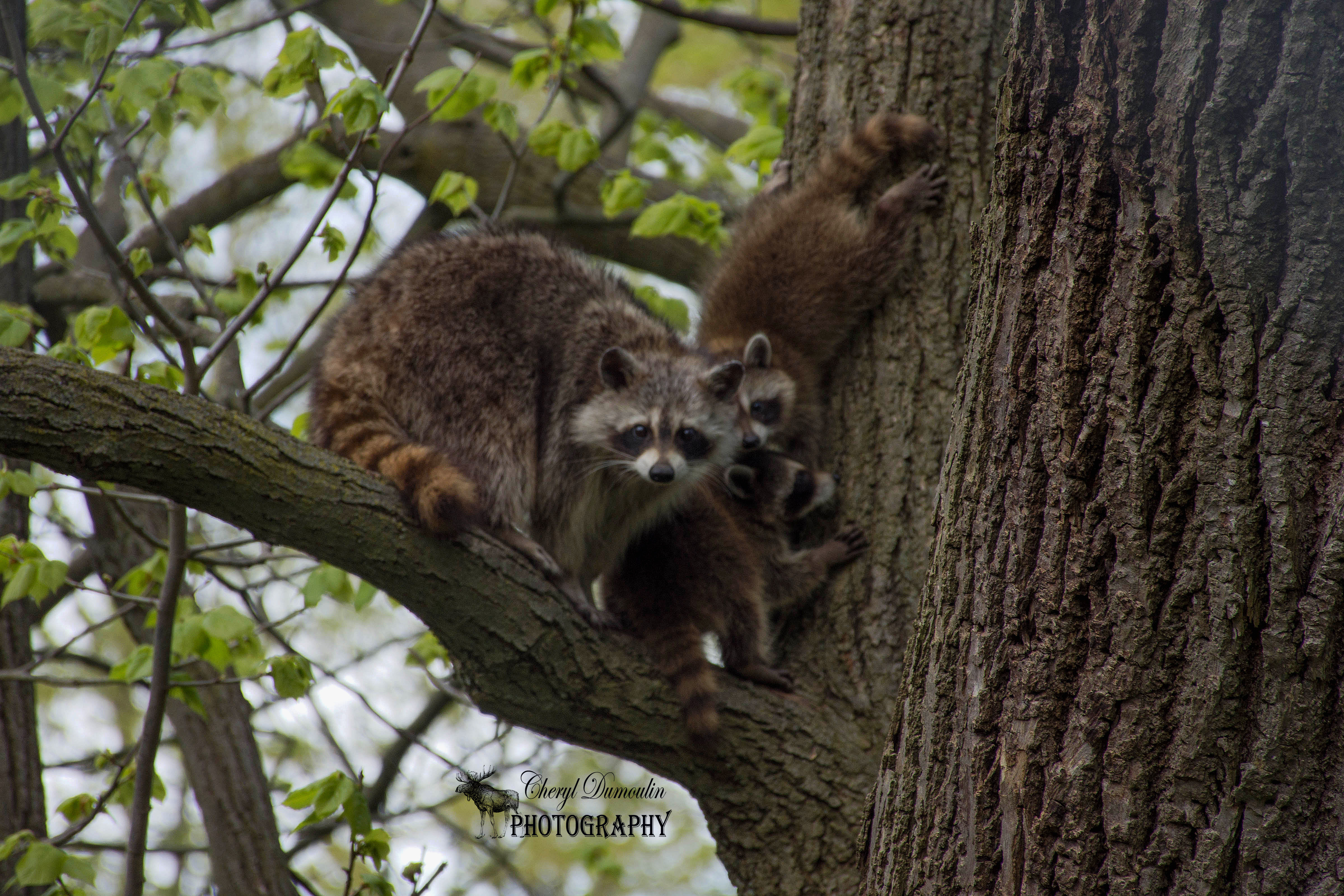 On the weekend, I made a decision to take a drive out to St. Thomas and visit Pinafore Park. Once I had got into town, I entered the park and found a parking space near one of the playground areas. I got out my backpack which had my camera in it and made my way down the path towards Lake Margaret. After I had gotten to the other side of the lake I reached a point in the trail where there is a small pond area. I spotted a a Canadian Goose standing on a mound in the centre of the pond being very attentive to what appeared to be a hole in the dirt. As I got closer I realized that there was a nest in the hole and the goose was keeping a close eye on the eggs inside.

I took a few more steps down the path and noticed another Canadian Goose sitting on top of a nest made of sticks and feathers. While I took a few photos, the goose was keeping a close eye on me making sure that I didn’t get too close. After carefully making my way past the geese I reached a point in the trail where there usually are turtles sunning themselves on the fallen logs. Sure enough I spotted a couple of painted turtles enjoying the evening sunlight and soon realized that there were several of them out basking in the last of the daylight.

The bugs were starting to come out so I began making my way back to my car. I was just about to put my camera away when a group of women who were out for a walk saw me with my camera and mentioned that there was a mom raccoon with her babies in a tree right along the fence line. I thanked them and walked in the direction that they were pointing at. At first I couldn’t see anything but as I kept looking I finally found the tree and saw momma raccoon with her little ones.

Once I had found a good spot along the fence to take some photos I made sure that momma raccoon did not feel threatened by my presence near her little ones.  She seemed to be at ease but was definitely watching me as I snapped several photos while the babies were climbing and getting into trouble. I waited for the momma raccoon and her babies to climb down the tree before I left the fence and headed to my car.

Below are the pictures that I took during this very memorable visit to Pinafore Park. 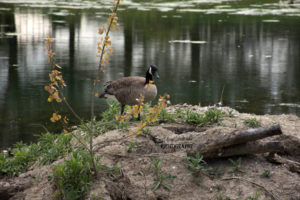 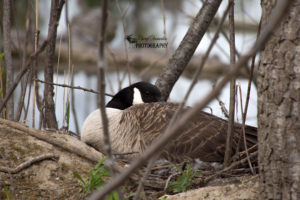 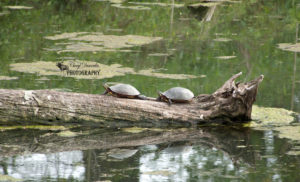 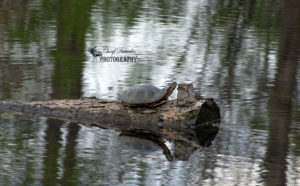 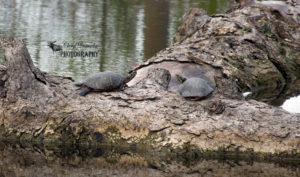 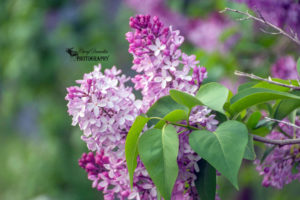 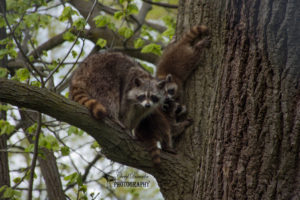 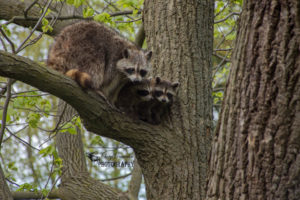 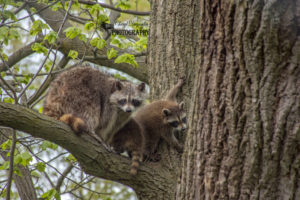