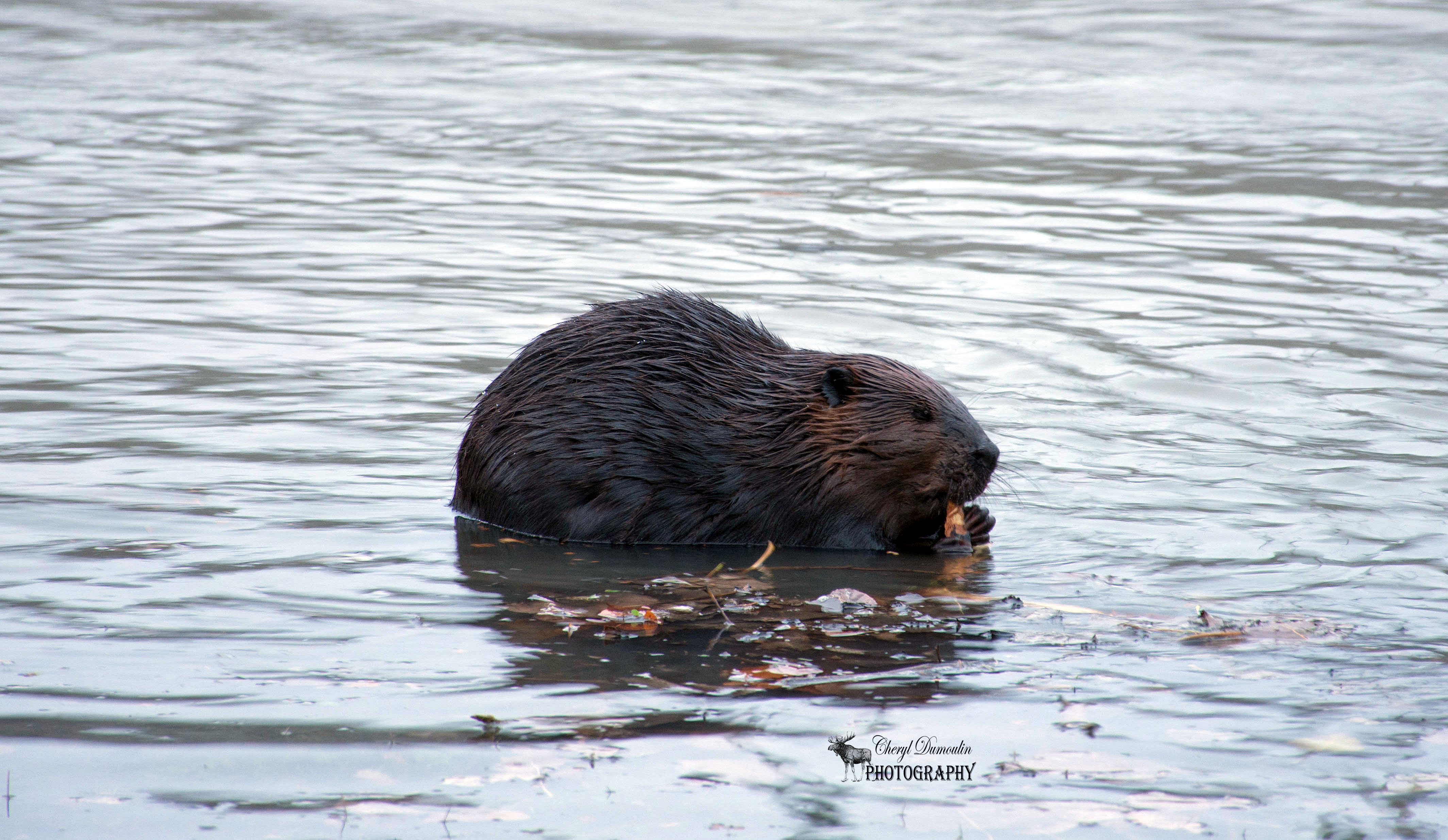 On a cold winter afternoon I was sitting around my apartment wanting to go out and take some photographs but I couldn’t decide if I wanted to bundle up to brace the freezing temperatures or stay inside where it was nice and warm. But something in my gut kept telling me that I should go so I made the decision to get my camera and take a walk through Harris Park.

After I got down to the pathway in the park I noticed that there was nobody else around and the water levels along the river were particularly high since there had been so much snow and rainfall over the previous couple of weeks.

The only wildlife that was present in the park were the Mallard ducks and Canada geese that frequently spend their days resting on the riverbanks and swimming in the water. Once I had finished visiting the ducks and geese I continued along the pathway to see if there was anything else I could take a photo of.

Unfortunately the conditions outside were pretty bleak and I was starting to get very cold so I turned around and got ready to go back home. But as I was saying goodbye to the ducks and geese something in the river caught my attention. At first I thought it was a tree branch floating in the water but then I realized that it was a beaver. I couldn’t believe my eyes and was so happy that my gut instinct to go out and take pictures paid off.

I followed the beaver as it swam closely along the riverbank and got my camera ready for an opportunity to start taking some photos. It finally stopped for a moment to eat some of the smaller branches which were floating in the water. After it had finished those it continued to swim a bit further up the river before stopping again. This time it found a much larger branch and began to strip away at it piece by piece.

This gave me a chance to get closer to the beaver and allowed me take lots of photographs of it as it devoured the branch. It was amazing to witness what an incredible appetite they have and how much they must consume to maintain their teeth. I continued to watch for a little longer before it began to get dark and it became impossible for me to take any more photos.

Below are the photos from my encounter. 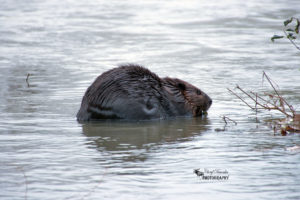 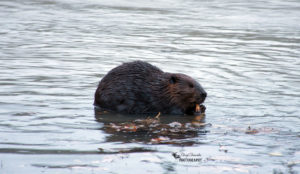 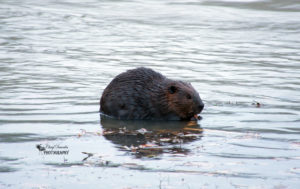 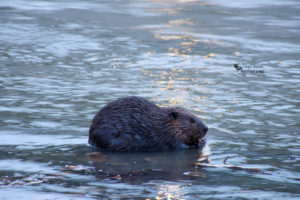 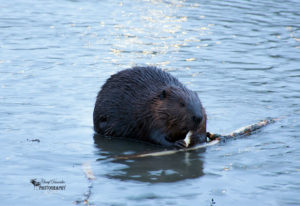 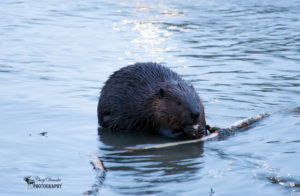 My One Year Photography Anniversary