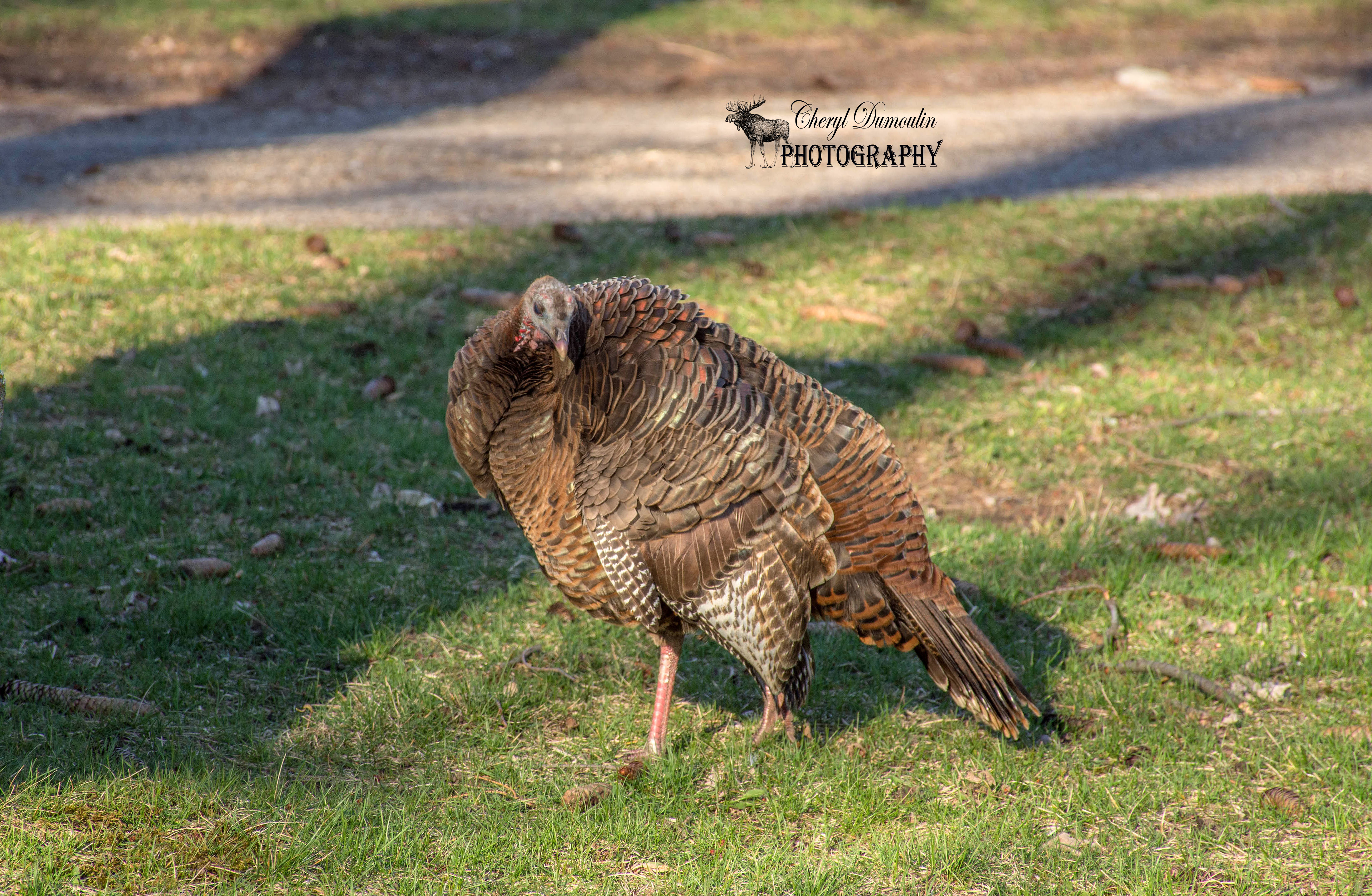 While I was out running errands I decided to stop by Woodland Cemetery in London, Ontario and pay a visit to the white tailed deer. I drove down the roads in the cemetery until I finally spotted a group of deer who appeared to be lying down together.

I pulled my vehicle off to the side of the roadway and began to walk over to where the deer were. As I was about to start photographing the deer I noticed a wild turkey that was walking nearby. It didn’t seem to be scared off by my presence so I got a little closer and took a few photos before it continued on its way.

After the wild turkey had moved on I shifted my focus back towards to the deer who were still lying together in a group. Without disturbing them too much I positioned myself next to a tree and began taking several photographs until the deer started to move on to another part of the cemetery.

Once all the deer had left, I got back into my vehicle and I followed the deer for a little longer before heading back home. Below are the photos I took of the wild turkey and white tailed deer from my visit. 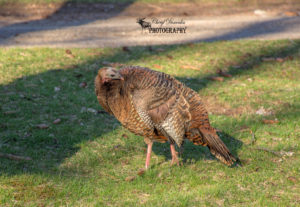 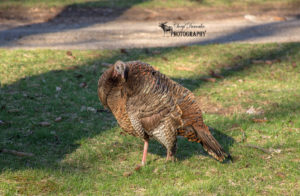 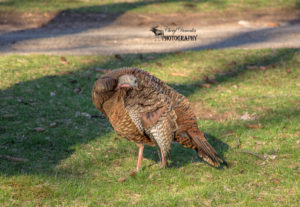 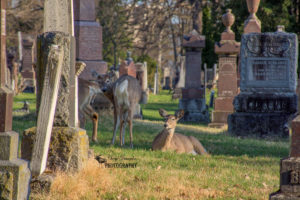 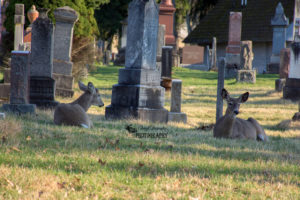 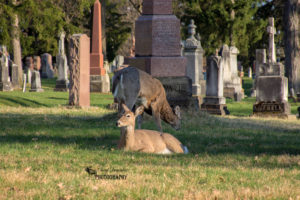 Published for the first time !!