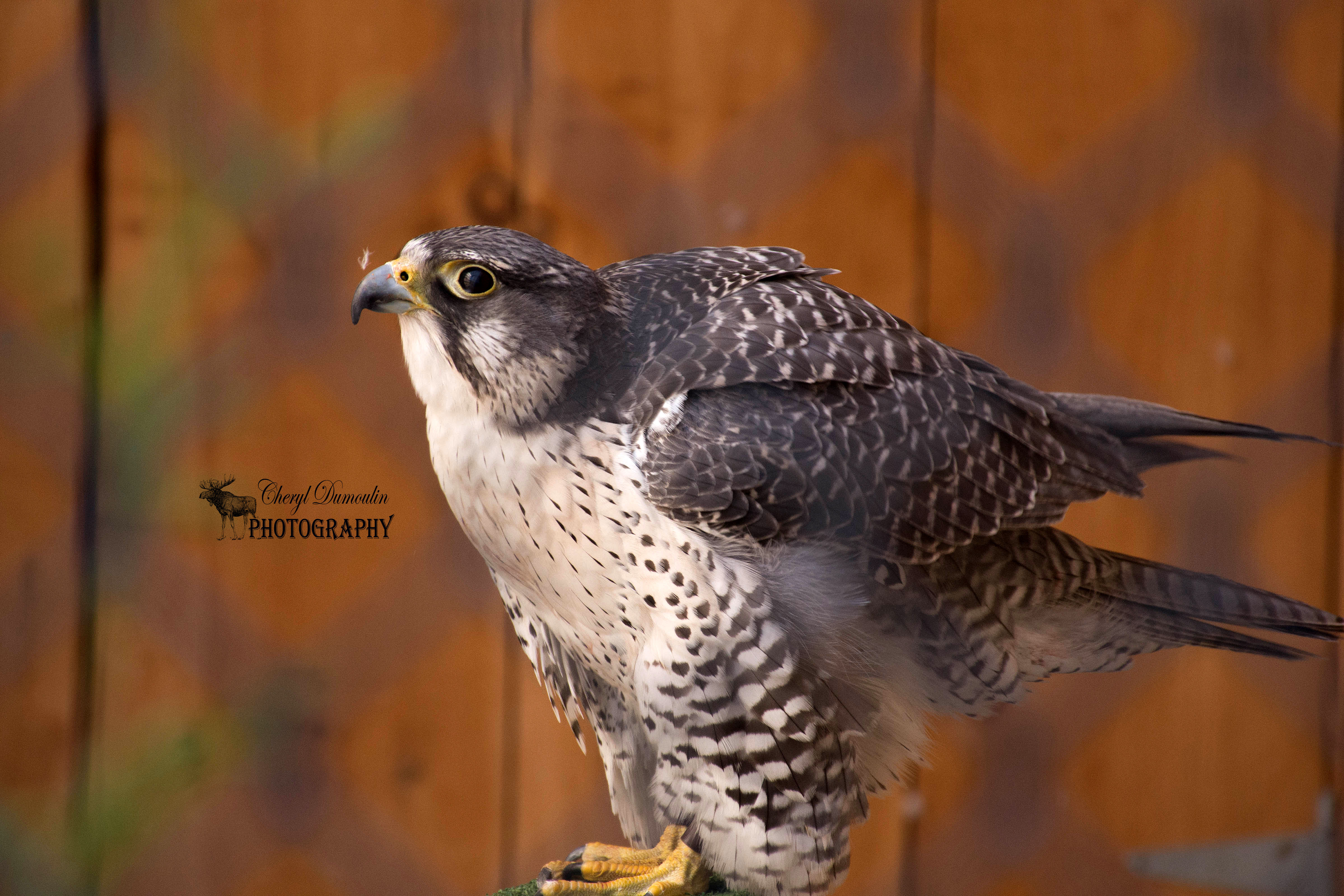 Mountsberg Conservation Area is located in Campbellville, Ontario. The 472 hectares are managed by Conservation Halton. The parkland consists of wetlands, forests and open fields including a 202 hectare reservoir built in 1966. Visitors to the park can enjoy 16kms of trails, the raptor centre, a wildlife walkway featuring elk and bison, a working sugar bush which operates during March and April, a farm animal barn and the visitors centre which includes a gift shop.

Mountsberg Conservation Area also offers an opportunity to view birds and wildlife all year round. Due to the diversity of natural habitats found within the park grounds, it allows for several plant species and animals to thrive. The large reservoir and surrounding wetlands attract several bird species to the area, particularly waterfowl and shore birds during their spring and fall migrations.

The Raptor Centre provides visitors to the conservation area a chance to view an educational display which is currently home to 15 different species of native birds of prey. Many of these birds have suffered permanent injuries which unfortunately have left them unable to survive in the wild on their own. Each of the displays introduces you to the bird of prey and tells you their story and how they came to be at the centre.

During my visit to the conservation area, my main point of interest was the nature trails but I decided before I began my hike I would make a couple of stops at some of the other attractions that were there. After driving into the main parking lot I headed towards the raptor centre to view the many birds of prey exhibits outside. As I made my way around the exhibits I read each story about how the bird of prey came to be at the centre and why it could not be released back into the wild. Once I had finished my visit at the raptor centre I took a walk down the wildlife walkway where I viewed the bison off in the distance.

I was finally ready to hit the trails so I walked past the barns and entered the starting point of the trail network. Before getting to the conservation area I had already viewed the trail map online and had chosen the Lakeshore Lookout trail. So once I saw the direction to head in for that trail I began to head that way. After walking for a little bit I came upon an open field area where there were several nesting boxes home to tree swallows. Lots of them were sitting inside of or on top of the nesting boxes while others were flying back and forth. I kept my distance from them and was able to take some photos as they went about their day.

The rest of the trail took me past the reservoir and through several forested areas before looping back around towards the starting point in the trail system. After I had a drink of water and rested for a few minutes I took a moment to walk down towards the water and stopped to enjoy the view. When I was finally ready to go I packed up my camera and made my way home. Below are some pictures I took from my visit to the raptor centre and from the Lakeshore Lookout trail. 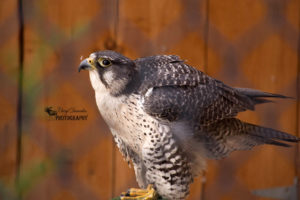 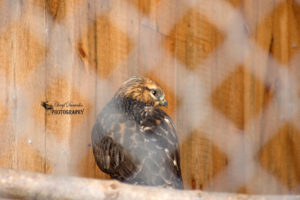 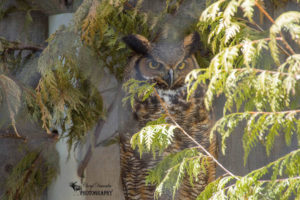 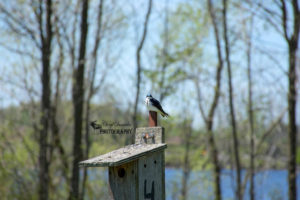 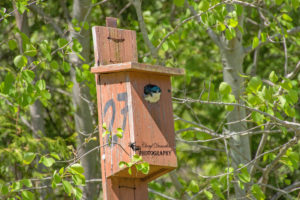 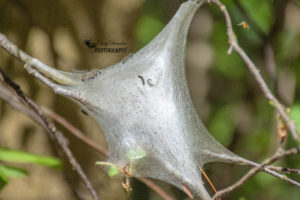 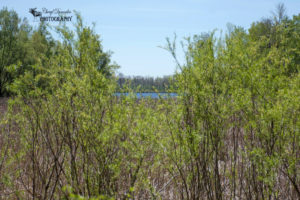