Recently while spending time on Twitter I was contacted by The Societies of Photographers thanking me for following them and they invited me to enter a competition that was currently going on during the month of November 2016. I responded by stating I would check out the competition.

Now I am still pretty new when it comes to photography so the thought of entering a competition seemed pretty daunting. But I figured I would read the entry details and see if it was even something I would be interested in. Once I had read over the overall rules for entering I looked through some of the past photos that I had taken to see if I had anything I felt would be worth using for my three photo entries. I opened them up in Adobe Photoshop Elements 14 and began the editing process to ensure that each picture fell within the contest guidelines.  When I was satisfied with my three photos I saved them according to the rules and uploaded them to the competition site.

Feeling incredibly nervous and excited at the prospect of people seeing my work for the first time. Now I am not expecting anything to come from this first entry but anything is possible and taking this step could potentially open doors for me later on. Just have to wait and see what happens. Fingers crossed.

I have included my three entries below. 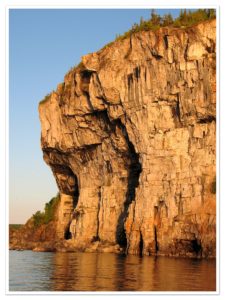 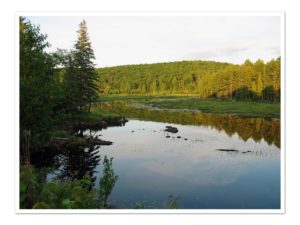 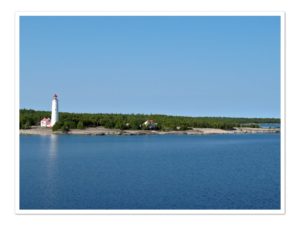